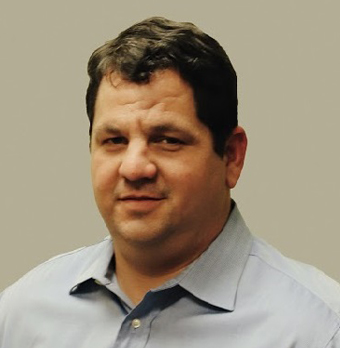 Dr. Henderson is one of the top providers of Invisalign clear aligners in the state of Mississippi.  He also has extensive education in the dental treatment of obstructive sleep apnea and CEREC digital dental technology.

Dr. Henderson was married to his wife, Ryan, in January of 2008 and is the proud father of two beautiful children, Ryder and Jace. 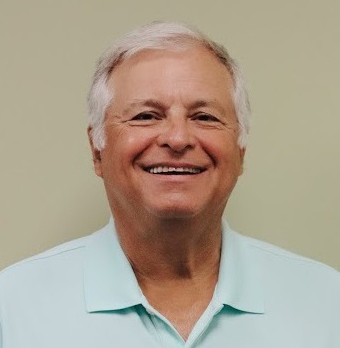 Dr. Buddy Wallace was born in Hattiesburg, MS. His family moved to Monroe, LA early on in his childhood. He grew up in Northeast Louisiana where he graduated from Neville High School. After high school, Dr. Wallace attended the University of Florida where he graduated in December of 1972. After college, Dr Wallace made the move back to Louisiana and graduated from LSU School of Dentistry in New Orleans, LA. Dr. Wallace’s educational accomplishments allowed him to be admitted into the C. Edmund Kells Honor Society. Upon graduation in 1977, he moved back to Hattiesburg where he and his wife, Deborah Diane Wallace, reside. Dr. Wallace has had a long and very fulfilling practice in the beautiful city of Hattiesburg. Dr. Wallace frequently tells his patients that he plans to continue practice as long as the good Lord lets him. 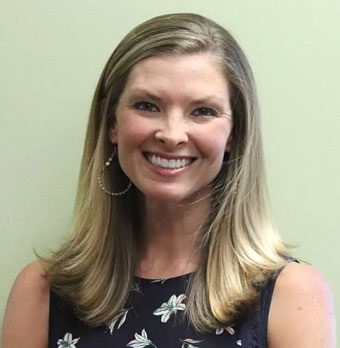 Dr. Janice Touchstone is a graduate of Pearl River Community College, Millsaps College, and the University of Mississippi Medical Center School of Dentistry. She has been practicing dentistry in the Hattiesburg area since 2007. She is a graduate of the prestigious Las Vegas Institute for Advanced Dental Procedures with emphasis in neuromuscular and cosmetic dentistry. She has also completed Botox and “fillers” training for cosmetics and temporomandibular joint dysfunction. Dr. Touchstone truly enjoys all types of dentistry, but most of all, she enjoys getting to know her patients and their families!

Originally from Picayune, Mississippi, Dr. Touchstone met her husband, Brad, at PRCC. After finishing school in Jackson, they decided to make Brad’s hometown of Hattiesburg their home. They have one daughter, Ryleigh Jane, who attends Sumrall schools. In Dr. Touchstone’s spare time, she enjoys watching her daughter dance, attending church with her family and friends at Temple Baptist Church, exercising, and baking treats. She has served her community by being involved in the Rotary Club of Hattiesburg, Lion’s Club of Sumrall, and being a board member of Girl Scouts of Greater Mississippi. 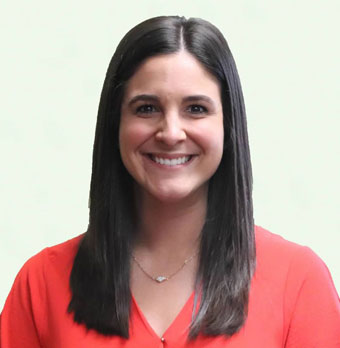 Dr. Sutton received her doctorate from the University of Mississippi School of Dentistry and has been practicing in the Hattiesburg area since 2012. She and her husband, Josh, a native to Hattiesburg, are both University of Southern MS graduates. She is a member of the ADA, MDA, South Mississippi Dental Society, Junior Auxiliary, and USM Alumni Association.

Dr. Sutton was recently selected for Fellowship in the American College of Dentistry. She is joining an elite group of colleagues who have been nominated by two Fellows and reviewed by a distinguished five-member committee. Selection to Fellowship reflects your exceptional leadership, achievements, and involvement in the dental profession and in your community.

When Dr. Sutton is not working, she enjoys playing tennis, attending USM football games and spending time with her baby girl, Molly James. She and her husband Josh, are active members of Grace Temple Church.